Mr George S Mayo, founder of the KyuShinDo Karate Association, created MayoShinDo in 2001. He was concerned that some of his students were teaching a version of KyuShinDo that did not reflect his ideas and that they did not want to change. MayoShinDo (named after him by his top students) and the MayoShinDo Association was created to maintain the distinction between his teaching and those who wished to take it in a different direction.

Below is a timeline of some of the key events in the history of MayoShinDo. 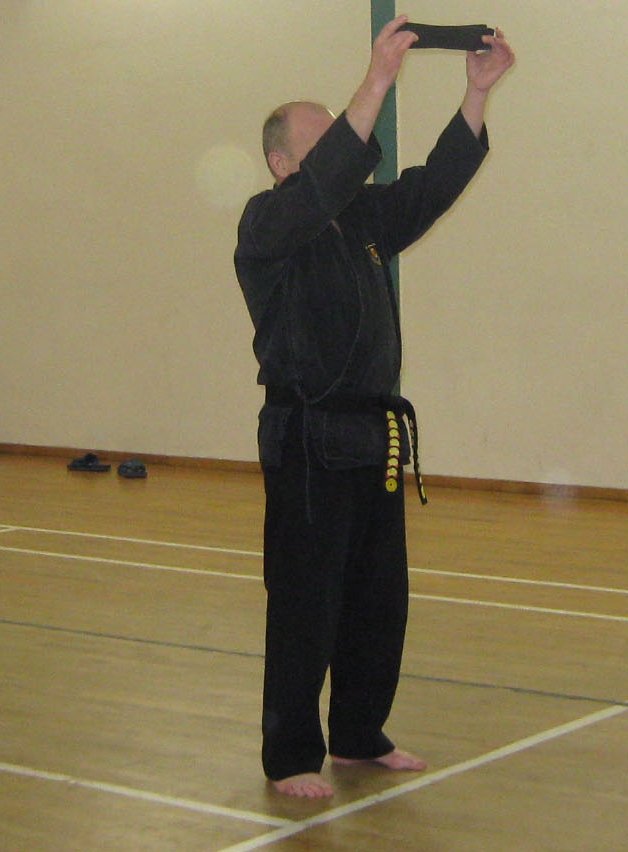 Following the 2010 Annual Black Belt Grading, Unbeknown to Derek, his senior students reckoned that the person who helped them achieve their higher grades should himself advance. Elaine Jaycock called upon John Aylwin to say a few words. John called upon Clive Double to present Derek with the 9th Dan belt previously worn by Mr Mayo.. A special moment. A sense of history.
2005
New Chief 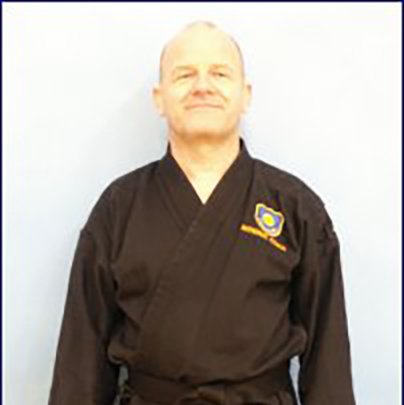 Following the passing of founder Mr Mayo a new Chief was appointed. Mr Derek Collins an 8th Dan and a long time friend and student of Mr Mayo has dedicated his life to spreading, enhancing and teaching the work started by George Mayo. His ability and single-minded attention to effectiveness and correct form is without equal so those who train in Mr Mayo’s way will benefit from tuition second to none. 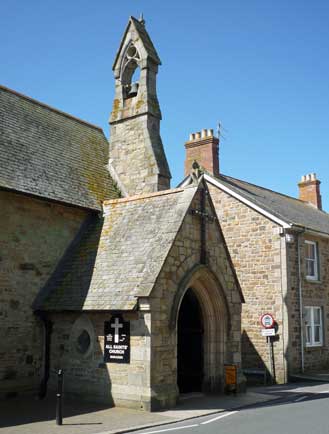 In 2003 Clint Hosking opened his first club in Marazion, Cornwall. The club was originally located at All Saints Church Hall in Marazion but moved to the Primary School the following year after they built their new hall. In 2012 due to work commitments Clint unfortunately had to stop teaching. After a discussion between the higher grades it was decided that the club would continue and that Denzil Searle would be the new instructor. The club still runs every Tuesday evening.

In 2001 due to people not adhering to Mr Mayo's principles or the way he practised techniques yet still calling themselves Kyushindo and claiming they are following his teachings, Mr Mayo changed the name for his practice to MayoShinDo. 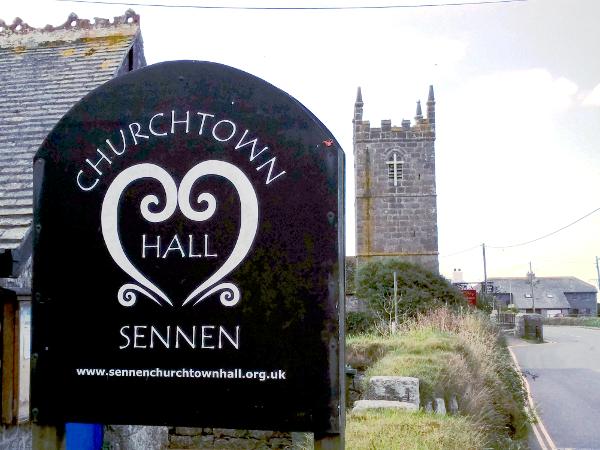 In August 1989 Clive Double opened his second club, this time in Sennen. The Sennen club started at the Churchtown Hall but due to the hall not being available every week the club moved to its current venue at the Community Centre in 1992. The club is still running today with classes every Friday evening. 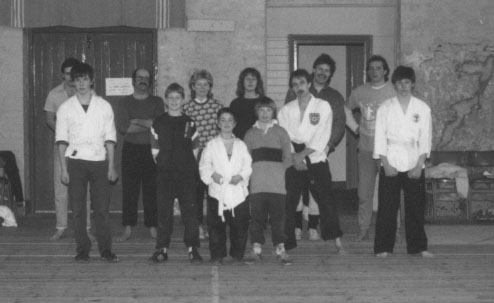 In October 1987 Clive Double, now Cornwall Area Coach, moved to Sennen and opened the first MayoShinDo karate club (then KyuShinDo) in Cornwall in St Just. To mark the occasion Derek, Elaine and students from Oxford visited to help stage a public starting-up demo. The St Just club started off at the Recreation (a.k.a. Drill) Hall but had several venues: in 1991 at Cape Cornwall School gym, 1992/3 in the Church Rooms, and 1995 onwards in the WI Hall. Clive stopped instructing there in around 2008.Shortly afterwards, Clive's student Dave Warwick started teaching at the Sports Centre with friends and family and was joined by Clive and some of the students from the WI Hall. Unfortunately due to family commitments, MayoShinDo classes at St Just stopped around 2009.
1986
Mr Mayo returned to France

Mr Mayo moved back to France in 1986 semi-retiring but spending at least 10 days a month in England. As time went on he started spending less time here.
1960
Boy Judo Star 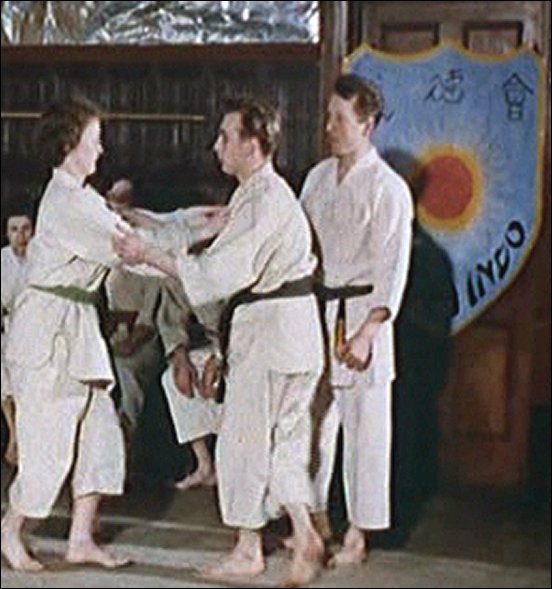 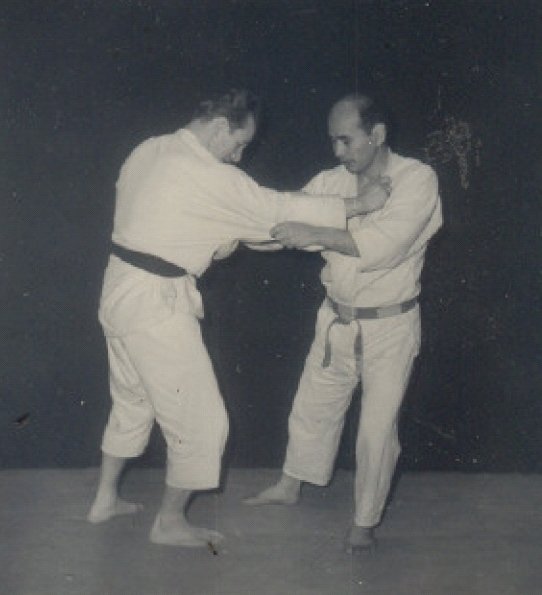 It was in 1955 when Mr Mayo first met Kenshiro Abbe. They became friends and spent many hours together training and in philosophical discussion relating to technique and principles.

Mr Mayo opened his first karate club in Scotland in 1948.

In 1948 Mr Mayo moved to Edinburgh Scotland to live and study.

On the 16th April 1918 MayoShinDo founder Mr George Stanley Mayo was born in France. This day is known as 'Founders Day' amongst MayoShinDo students.