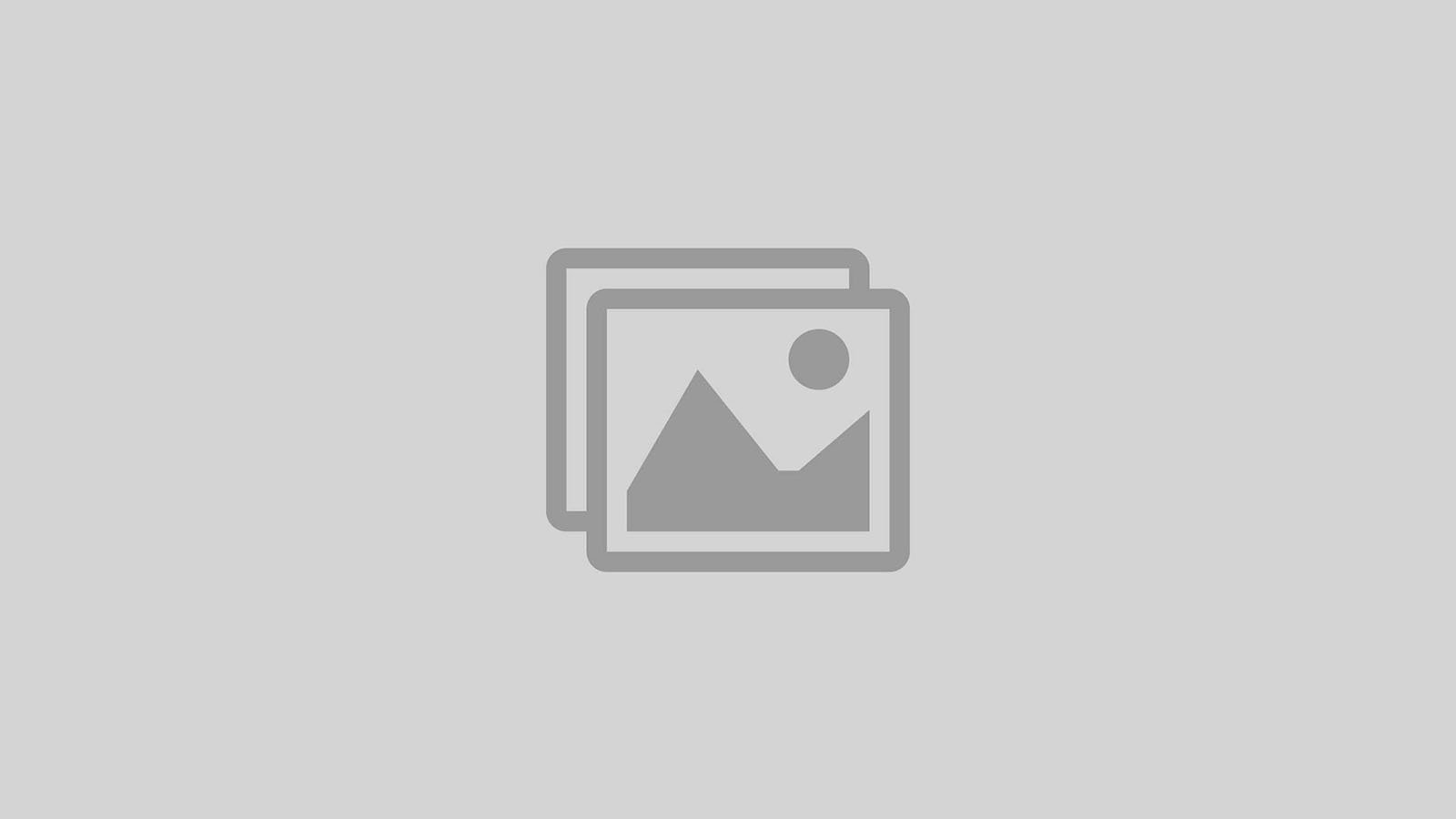 A solitary karateka leaves recent Black Belt grading having impressed the panel to earn their Black Belt, the rest will have to keep training and try again!

This years black belt karate grading was held at Radley College Sports Centre, Radley on the weekend of 14th and 15th September. Karatekas from Cornwall travelled up to meet up with their Radley counterparts for the weekend.

The weekend started with a training session on the Friday evening which was a great opportunity for all the karatekas to get to know each other before the grading and to allow them to train without the usual pressures a grading brings. The focus of this class was to look at some advanced techniques and combinations which the students may not have seen before, which again took the focus off the impending grading. It was a great class with lots of new tips and techniques learned.

The next morning the karatekas gathered at Radley College Sports Centre in anticipation for the grading to start. As always there were a few nerves amongst the karatekas, which isnâ??t necessary a bad thing as long as they can control them and not allow them to affect their performance.

The grading was led by our Chief and 9th Dan Derek Collins, he was assisted by 7th Dan Paolo Oliveri and 7th Dan Clive Double. The grading started at 9am, with the Brown Belts each asked to lead the group through part of the warm up. The karatekas impressed early on which led to an usually relaxed atmosphere which isn’t a bad thing however it can backfire on the karatekas if they take things too easy. It is a Black Belt grading after all!

After 3 hours had passed it was time for a short refreshment break and those grading had to complete a short written assessment. Then it was back to it for another couple of hours. The grading finished around 2pm with the feeling that everyone had done reasonably well up until now.

The next morning the Brown Belts were again asked to take the warm up, then it was on to break falls and rolls, karatekas took it turn to perform each of the break falls and rolls, starting with the basic one and finishing up with diving rolls over one of their peers. This was done reasonably well, but unfortunately things went down hill from here.

Next it was on to line ups where each karateka took it intern to stand at the top of the line and faced an attack from each of their fellow peers. The first line up karatekas were given a set attack and the one at the head of the line had to deal with it in using as many ways as they could. The next line up was anything goes, with no set attack or defences. This highlighted some basic flaws for example karatekas lacked movement and focus, causing their technique suffer as a result.

Up next was katas, something that always seems to catch one or two out. Whether its the pressure of having your every move scrutinised or just a lack of confidence I’m not sure but you can guarantee these always cause problems, and today was no different. The overall standard of kata was abysmal with karatekas struggling not only to perform the katas but even calling the basic ones was proving problematic.

The grading then moved on to some free practice or sparring, again this was generally a big disappointment with karatekas lacking focus and control of their techniques, which made for a scrappy display.

It was after this that Derek called a halt to the grading informing the karatekas that their overall standard wasn’t good enough, with the exception of one, Ruby Wilson of Sennen Karate Club. Ruby had been the only one to impress the grading panel with her standard and was awarded her Black Belt for her efforts.

Ruby spent the months leading up to the grading working tirelessly on her techniques improving her weaknesses, this dedication and determination played an integral part in her passing her Black Belt exam today. A big well done, and thoroughly deserved.

Sometimes we as karatekas don’t always perform the way we expect to or get the result we wanted for what ever reason. Use this disappointment to your benefit, don’t just be disappointed or chuck in the towel, use it to drive yourself on, to improve and come back better. We all have set backs at one point or another, reset, refocus and keep training.

Despite the disappointing ending, it was good to catch up with you all, hope to see you again soon!!